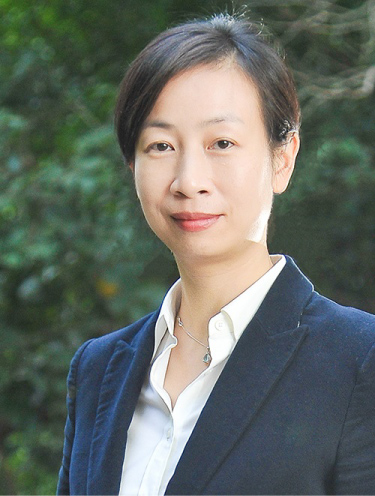 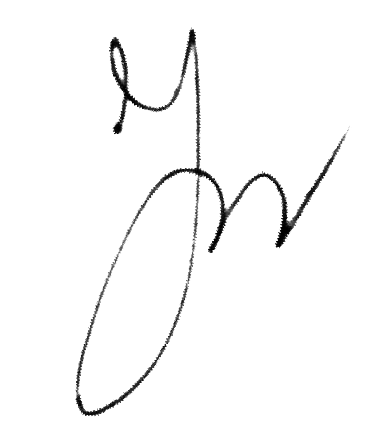 Be a Future Leader

IFT’s high quality of teaching, professional faculty, internationalised learning environment, cutting-edge facilities and close connections with local as well as international members of the industry all help build its reputation of being a world-leading institute in tourism and hospitality education.

At the onset of a developing era, IFT continues to strive for innovation, to break new grounds and advance with time. In 2016/17 academic year, IFT offered its third evening bachelor degree programme, and now, it is preparing to launch its first batch of postgraduate programmes with the goals of supporting lifelong education and providing self-improvement options for practitioners and those who wish to advance their career in the tourism industry. On another note, the construction of the second educational hotel at Taipa campus is in steady progress - the new facilities built-in will accelerate the development of IFT and enrich its content of education for sure.

As Macao was named UNESCO Creative City of Gastronomy in 2017, the city launched 2018 Macao Year of Gastronomy the year after. Following the government’s direction of city development, IFT has further included more elements of local Macanese cuisines in the development of its academic programmes and activities it organised so as to promote and pass on the uniqueness of Macanese food.

IFT is working proactively with cities in the Mainland and education institutes around the world to foster talents in tourism. In 2017/18, it partnered with World Tourism Organization (UNWTO), the Ministry of Hotels and Tourism of the Republic of the Union of Myanmar, and Jiangmen Polytechnic, coorganised professional training courses to promote tourism talents training in cities of the Greater Bay Area and regions along the “The Belt and Road Initiative”. We also collaborated with the Macao Government Tourism Office to provide training for 74 officials from Portuguese-speaking countries and helped train 3,174 students from Zhuhai and Nansha in Guangdong. Moreover, the Global Centre for Tourism Education and Training, in collaboration with the World Tourism Organization (UNWTO), offered tourism training to raise the quality of human resources in the industry and support the sustainability of tourism.

With the soon-to-be-announced Guangdong-Hong Kong-Macao Greater Bay Area (GBA) Master Plan, Macao will work towards becoming a tourism education and training hub of GBA and IFT, together with other Macao higher education institutes and relevant government departments, will foster tourism talents in the GBA.

The tourism industry is blooming all around the world. According to The Travel & Tourism Competitiveness Report 2017, published by World Economic Forum, the tourism industry accounts for 10% of the world’s GDP. The Asia-Pacific regions have the fastest growing tourist visit rates, and it is safe to say that the tourism industry is entering a new phrase - the “Asian century”. As a member of numerous committees, namely Macao SAR Government Tourism Development Committee, Committee of Cultural Industries, Talents Development Committee, Public Services Evaluation Committee, Committee for the Development of Conventions and Exhibitions, Task Force for the Strategic Development of Guangdong and Macao, and Higher Education Committee, IFT’s long-term goal is to continue to work closely with Macao SAR Government and Chinese Central Government to contribute to the development of Macao towards becoming the World Centre of Tourism and Leisure.

While having its roots in Macao, IFT also engages with the world. With continuous optimisation in teaching and research, IFT’s leading role in the international tourism education is undeniable. Though, IFT will still continue to strengthen its connections with education institutes, tourism bodies and research centres around the globe. Till 2017/18 academic year, IFT has a total of 104 partner institutions from a total of 31 countries and regions, with more than 500 tourism-related organisations or institutions offering students internship opportunities, which enrich students’ experience, broaden students’ horizons and elevate the competitiveness of the institute.

Moving forward, IFT will further expand its horizon and foster new talents in the tourism and hospitality industry for Macao and the world with a top-notch teaching environment and an even higher standard of teaching for the industry.